Earlier this year, Razer launched its first gaming ultrabook that took the world by storm. The Razer Blade Stealth was thin, light, well-designed, blazingly fast and had a stunning display. But being the new kid on the block also meant that the Stealth also lacked a companion GPU dock, disappointing battery life and couldn’t play certain high-end games.

The brand decided it was time to give this baby an upgrade with some major spec changes. The new Razer Blade Stealth comes with a 2.7GHz Intel Core i7-7500U processor from the new Kaby Lake chipset generation. Another major upgrade is the battery life of the ultrabook. It now sees up to nine hours of usable battery life, a major improvement over its predecessor. 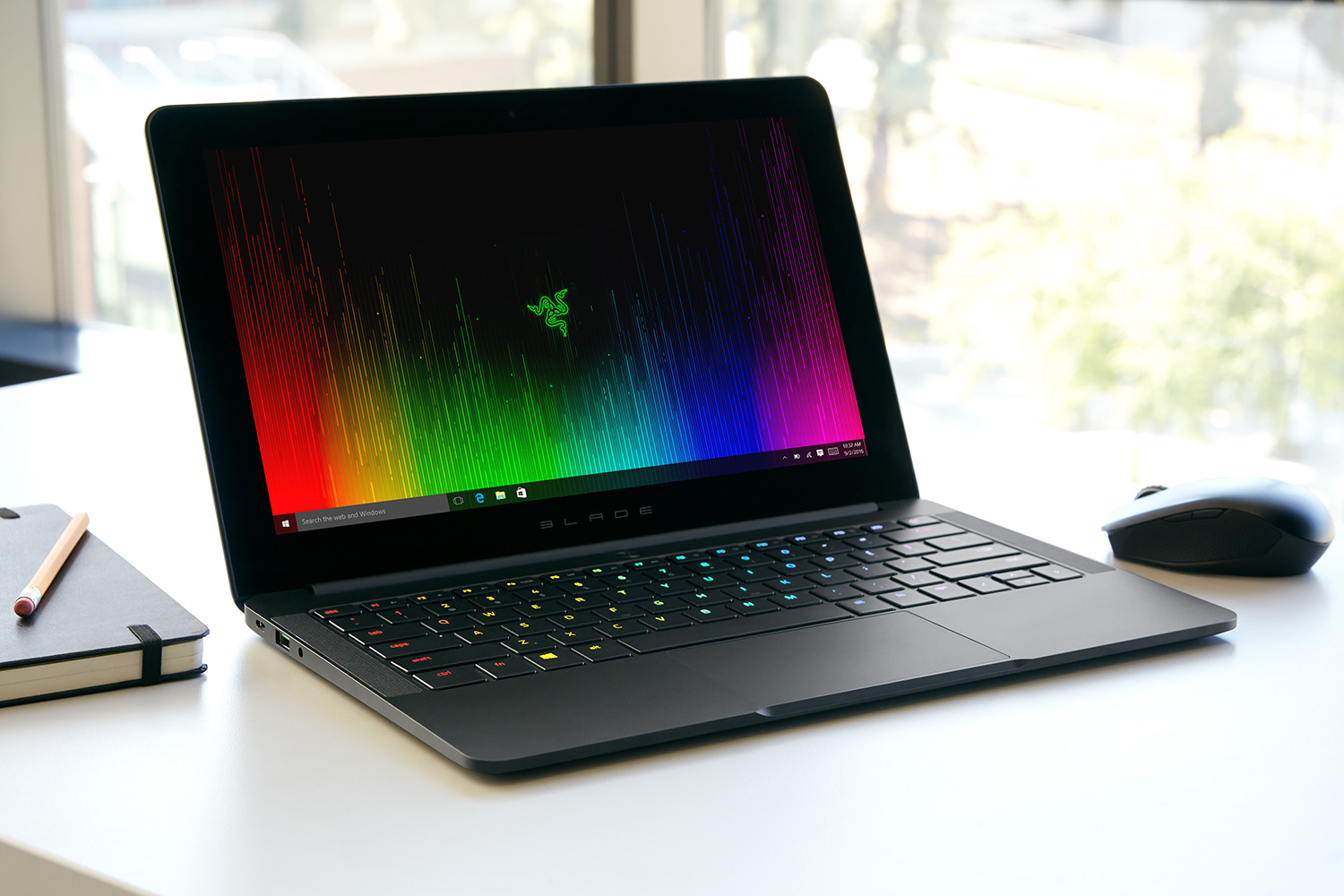 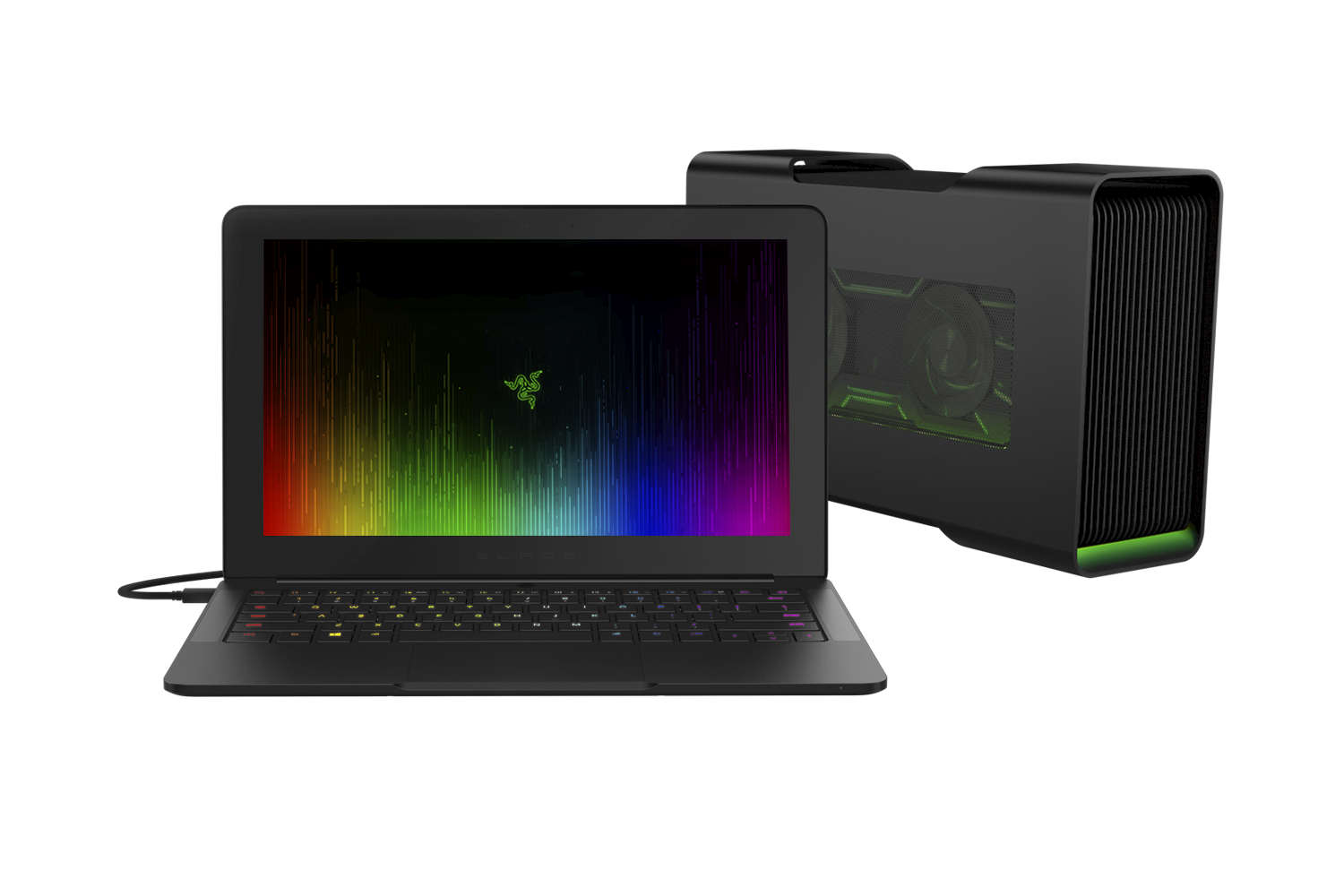 The models are meant to be paired with the Razer Core external GPU. The Core has also been updated, with added support for the latest Radeon 400 and Nvidia GeForce GTX 10 graphics cards. The Core can be bought for $400, but customers buying it along with the new Stealth get $100 off.