If you are a PlayStation Plus member, you might be aware that every month gamers who own a PS3, PS4 or PS Vita are entitled to free downloadable games from the PlayStation Network. Sometimes it could be a big blockbuster like DC’s Injustice or Saints Row. Or it could be some of an indie hits such as Furi, Broforce or Dead Star.

But in August, Sony made the mistake of offering a game they had previously offered in 2012. Being the internet, this was obviously blown out of proportion and Sony released an official apology on its blog. To make up for this “grave error”, Sony has lined up some really exciting stuff for September for all its consoles, as listed below:

For PS4 owners, playing Lords of the Fallen, Journey and Badland should more than make up of August.

Lords of the Fallen is an action RPG where players will be able to lay waste to enemies using forbidden magic and traditional weaponry. Gamers play as Harkyn, who is looking for redemption for sins committed in the past and is desperately trying to end a war between the humans and the gods. Combat is highly customisable in this game and players are advised to choose class and types of weapons wisely when battling the varied demonic hordes. 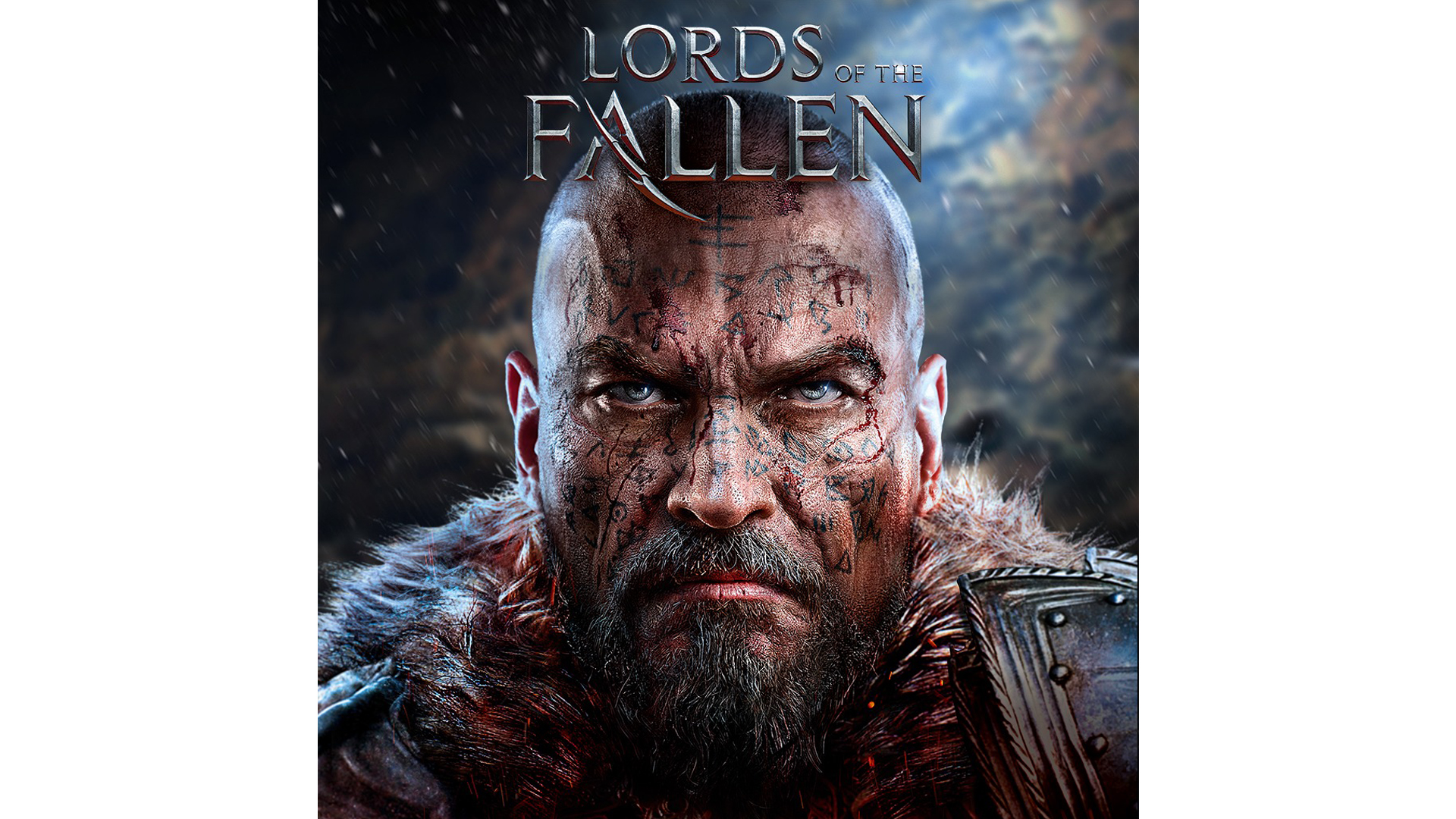 Journey is a critically acclaimed, award-winning indie masterpiece from thatgamecompany. Players find themselves stranded in the middle of the desert. Their aim is to make it to the mountaintop, while experiencing what sublime experiences this game has to offer along the way. The game has captivating visuals and an absolutely mesmerising soundtrack to enhance the experience.

PS3 players also get to play this absolute gem of a game, along with some good old fashioned wall-leaping, hack-and-slash adventure in Prince of Persia: The Forgotten Sands.

Also notable in September is that PlayStation Plus is hiking prices up in the US and Canada from $49.99 year to $59.99 a year. Since Europe isn’t getting a price hike, it’s doubtful the UAE will see one too.