A mouse that can connect to three different computers, and another that’s super-stealthy. At its IFA event, Logitech announced a trio of new mice to be added to its line-up. The models are the M330 Silent Plus, M220 Silent Mouse and M720 Triathlon Mouse.

The M330 Silent Plus and the M220 Silent models are designed to ensure perfect silence when working in an office environment or at home. Nobody likes the constant clicking of mechanical mice and Logitech has decided to address this issue with these models.

These uber-soft mice will be quiet even during the most intense clicking. They’re also wireless and Logitech claims users will not lose out on their expected clicking experiences. 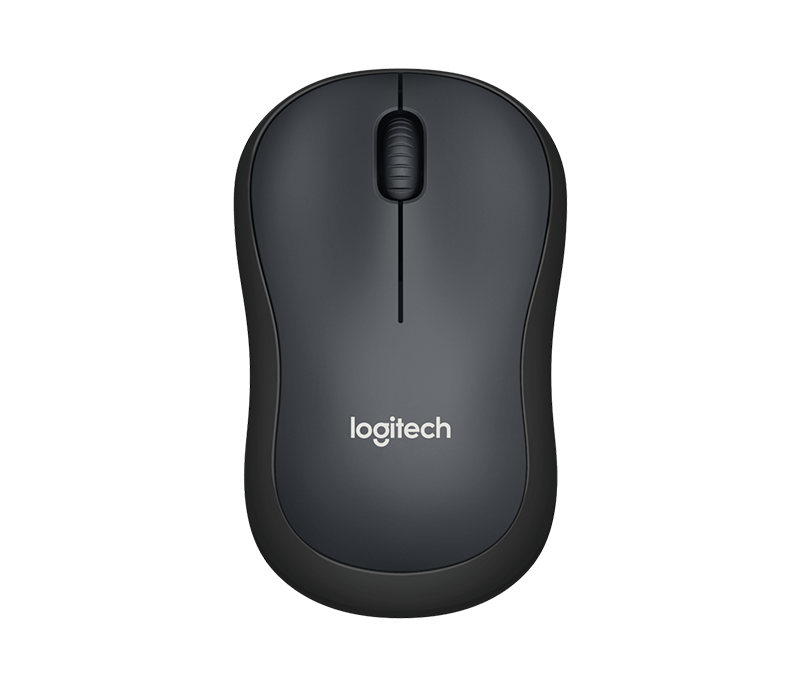 The company also announced the M720 Triathlon Mouse, which is the first of its kind. It will be able to connect to three different computers at the same time with the help of its Unifying Receiver or Bluetooth Smart wireless technology. Easy swapping is made possible with the help of a button on the side and its Easy-Switch technology. It is incredibly versatile and is backed by support from Windows to Mac to Chrome OS to Linux. 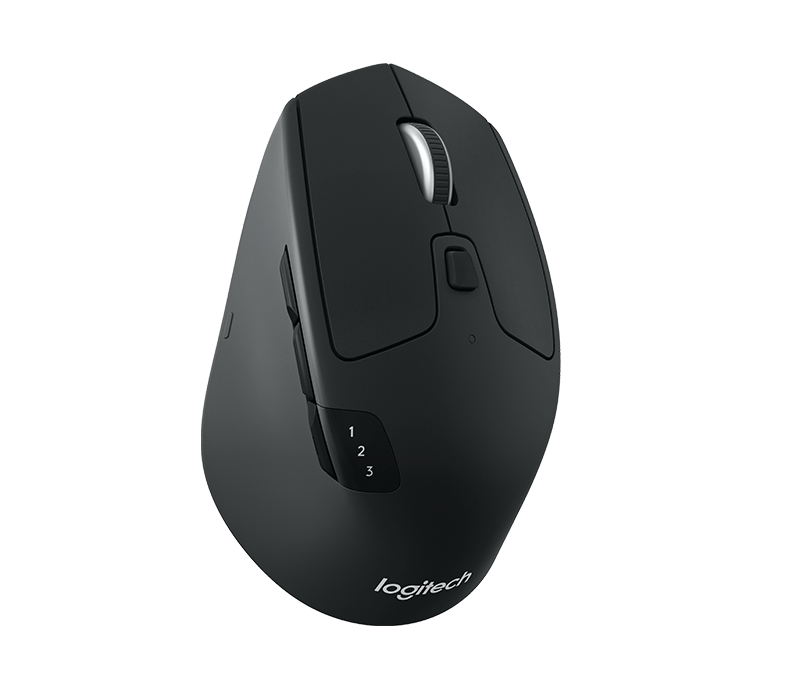 The M330 Silent Plus will retail for about Dh110 starting this month, while the M220 Silent Mouse will go for about Dh90 when it comes out in October. The M720 Triathlon is retailing for about Dh250.