There’s a company in Chicago called Glimpse that primarily makes wearables. Its mission is to get people to look around them and not at their smartphones constantly. Dylan Rose, the founder and creator of the company, kept hearing stories of texting and driving accidents and how people were always on their phone. So he created the Kai, a small wearable that sits behind your ear and lets you access a smart voice interface whenever you want. Only if you wear glasses though. And it’s on Kickstarter.

Basically, anyone with glasses can make them smart glasses with the addition of a Kai wearable. It’s operated via a smart voice assistant by Houndify. This allows users to access their entire phone via voice operation. Currently, Kai lets users call an Uber, schedule appointments, ask for directions, monitor fitness data, provide news and weather updates, allow some smart home control, make calls and texts, read out reminders and notifications and even allow wiki searches. All you have to say is “Ok, Hound” and it becomes active. Kai also has different profiles that can be set based on user preferences. There could be a profile for work and one for home. Users can also create separate profiles for other situations. 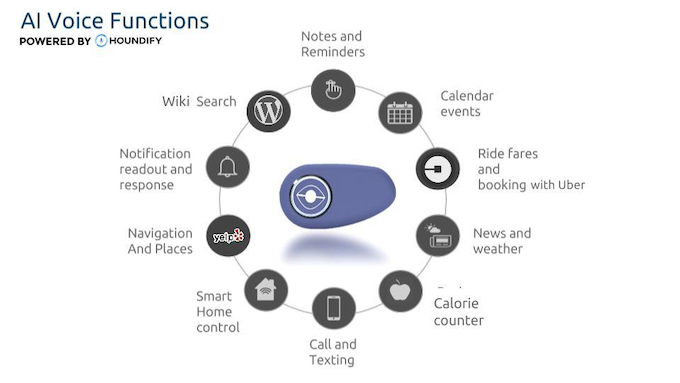 The smart wearable is designed to be invisible and unobtrusive. It hides just behind your ear and won’t irritate your skin thanks to a soft silicone casing. The main difference between Kai and conventional smart glasses such as Google Glass is the lack of augmented reality displays, or indeed any kind of visual interface. Kai does feature these and seems to not want to, based on earlier principles. 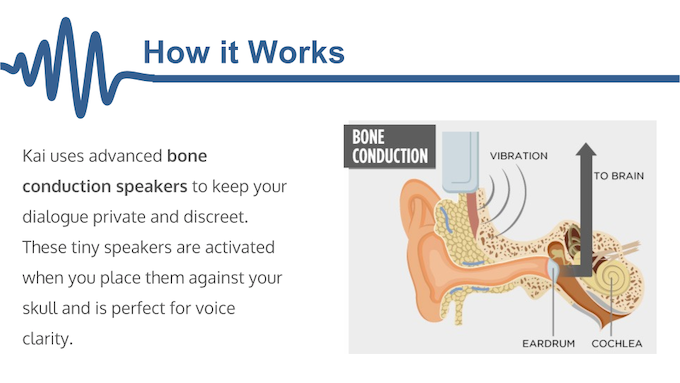 Operationally, the Kai is simple. It uses bone conduction speakers to keep dialogues discreet and clear to the user only. The device ships with different sized holes that fit all kinds of glasses. There’s also an app that helps manage settings, voice commands and notification access. 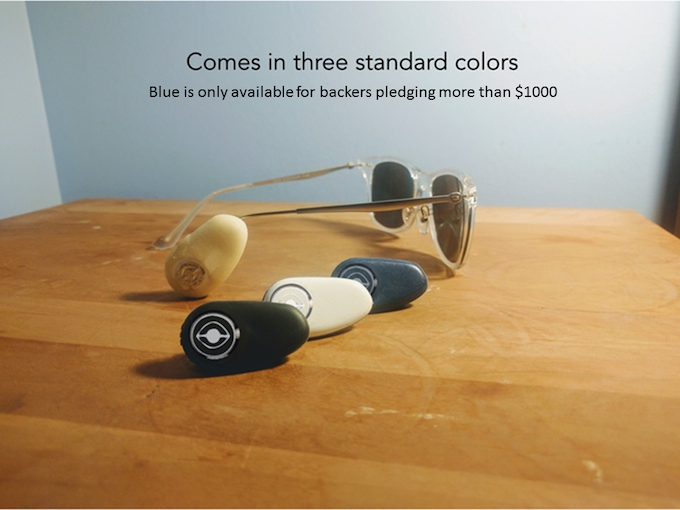 The Kai comes in black, white, beige and blue. Its trending on its Kickstarter page currently and if you want one, be ready to pledge at least $130 (Dh475).

Acer Chromebook Spin 514 is its first with AMD Ryzen Mobile...

Cyberpunk 2077 Review: Take me back to Night City

Acer Chromebook Spin 514 is its first with AMD Ryzen Mobile...